PRESS RELEASE: The President, Executive Commitee and members of the Queen’s College Old Girls Association (QCOGA) announce the passing on to glory of our dear mentor, Mrs Iphigernia Efunjoke Coker, MFR who died on Monday, December 23rd December at 5.30pm. at the age of 95, in Lagos, Nigeria.

The 9th and first Nigerian Principal of Queen’s College, Lagos since its inception in 1927, Mrs. Coker was the longest serving Principal of the school for 14 years, from 1963 to 1977.

She is a model of leadership, forming the character and building the competence of thousands of girls who went through her tutelage and an exemplary teacher to teachers. She endeared herself to everyone who crossed her path including those who never met her but knew her through others who did.

“We commiserate with her family and the larger Queen’s College community on her passing and are thankful for her service to humanity.

We celebrate a life of impact and excellence.

May her gentle soul rest in peace.

Funeral arrangements will be announced by the family. 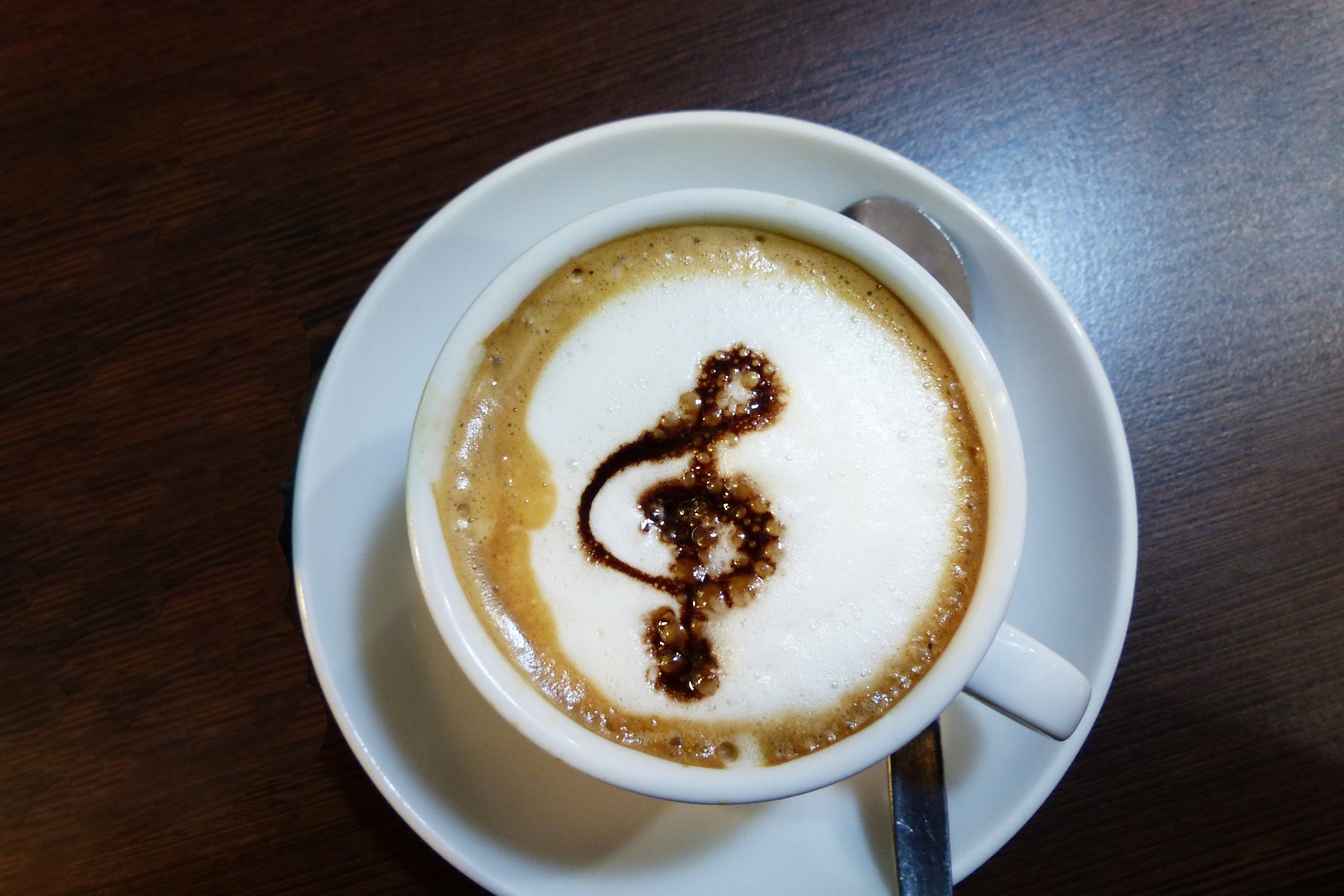 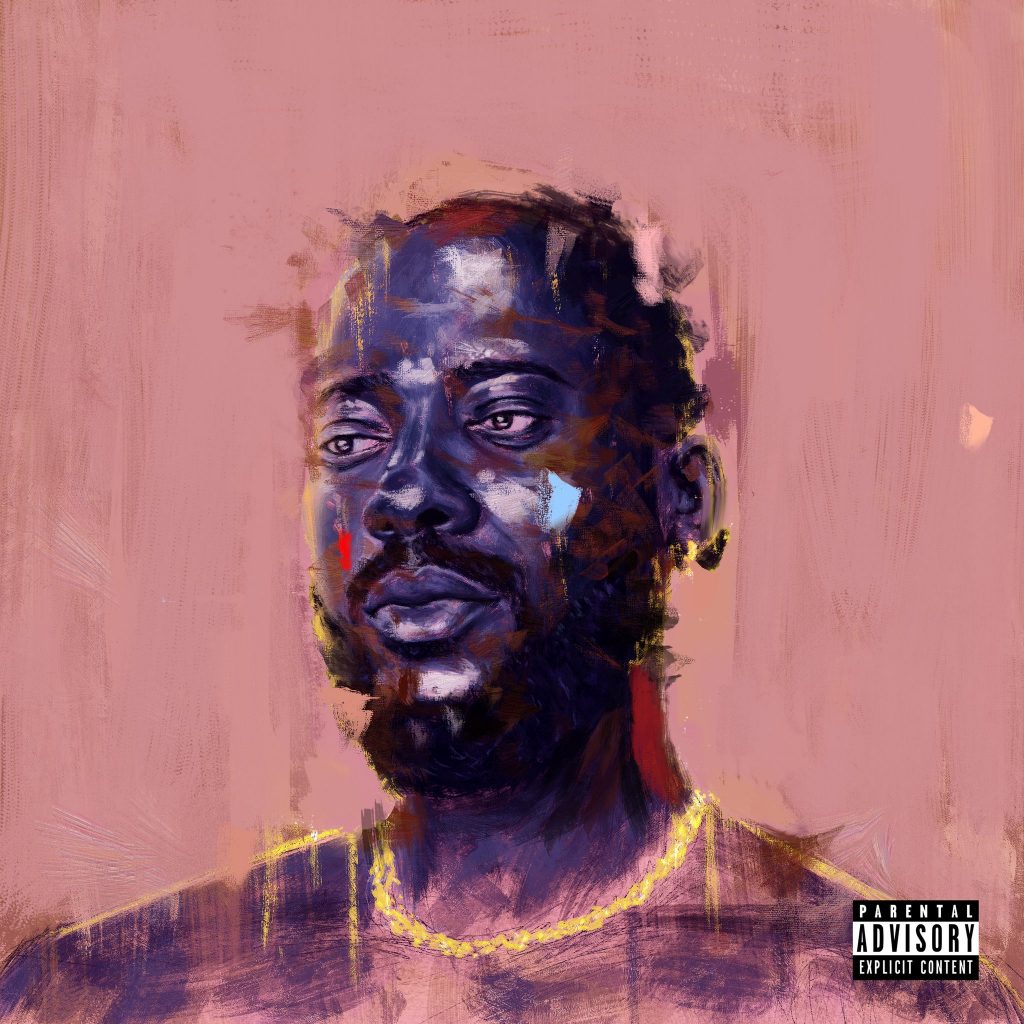 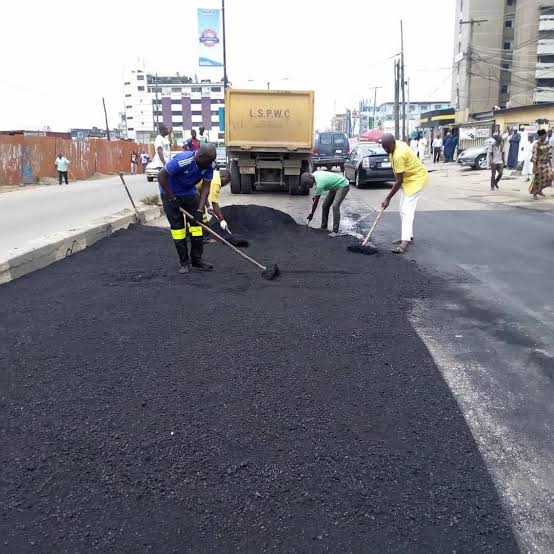 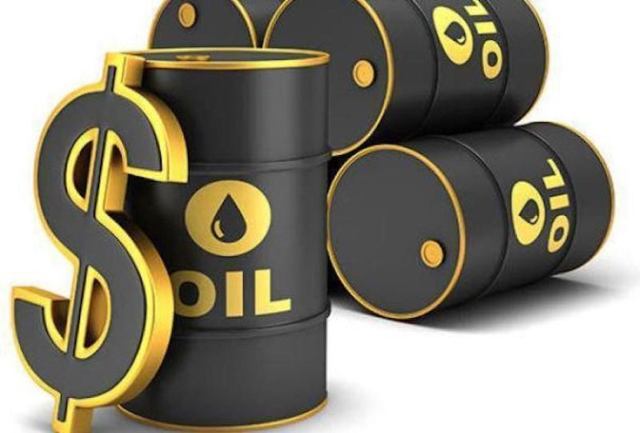 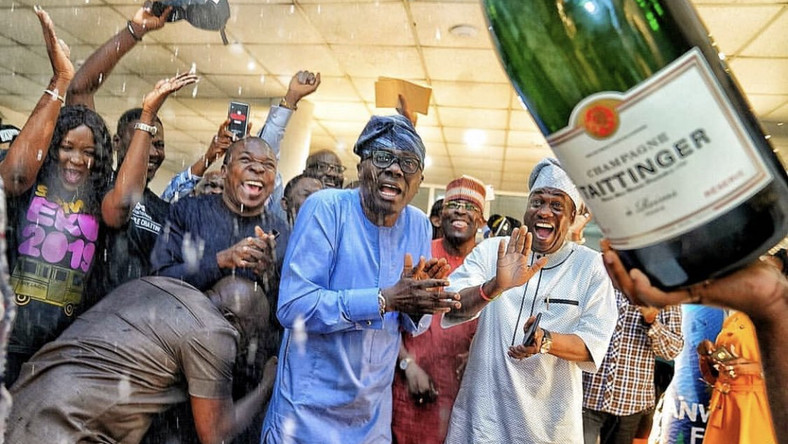 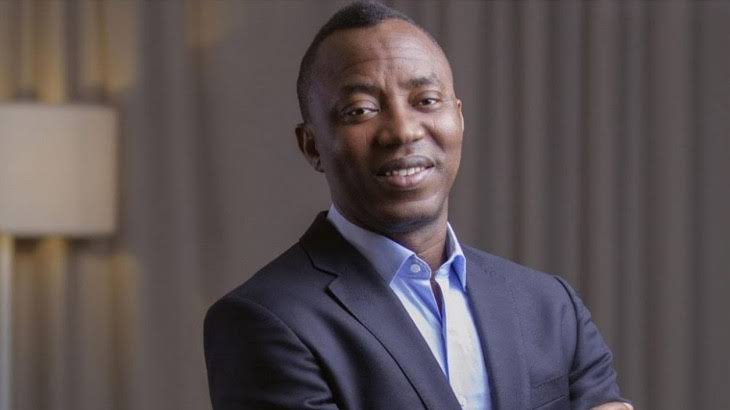