Katy Perry Has Been Accused of Sexual Misconduct

Josh Kloss, a model who co-starred with Perry in the video for “Teenage Dream,” detailed the allegation in a series of Instagram posts on Monday, a few days after the ninth anniversary of the 2010 video’s release. Kloss had initially planned to celebrate the anniversary by recording a version of the song on ukulele, “but then, as I was tuning I thought, fuck this, I’m not helping her B.S. image another second.”

Instead, Kloss shared his story of how Perry allegedly pulled the waistband of his pants to expose his penis at a party. He says the incident took place following the end of Perry’s relationship with comedian Russell Brand, after the music video was filmed. (The couple’s divorce was finalized in 2012.)

“When I saw her, we hugged and she was still my crush,” Kloss wrote. “But as I turned to introduce my friend, she pulled my Adidas sweats and underwear out as far as she could to show a couple of her guy friends and the crowd around us, my penis.”

“Can you imagine how pathetic and embarrassed I felt?” Kloss added.

This isn’t the first time Perry has provoked allegations of sexual misconduct. In a 2018 episode of “American Idol,” Perry kissed 19-year-old contestant Benjamin Glaze without his permission, when Glaze auditioned for Perry.

Glaze had told the “American Idol” judges, including Perry, Lionel Richie, and Luke Bryan, that he had never been kissed before because he wanted to save that milestone for a relationship. At that, Perry asked Glaze to come over to her, where she kissed him quickly on the lips. Glaze reared back and cried, “You didn’t!”

Glaze later told the New York Times that he had not felt sexually harassed by Perry.

“Would I have done it if she said, ‘Would you kiss me?’ No, I would have said no,” he told the Times. “I know a lot of guys would be like, ‘Heck yeah!’ But for me, I was raised in a conservative family and I was uncomfortable immediately. I wanted my first kiss to be special.” 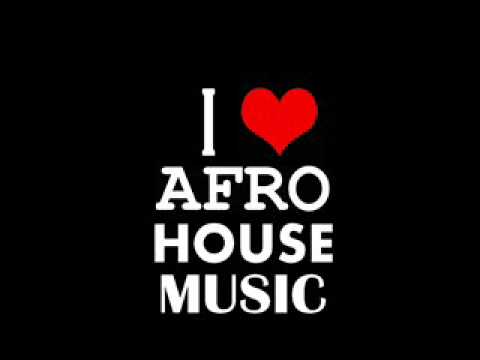 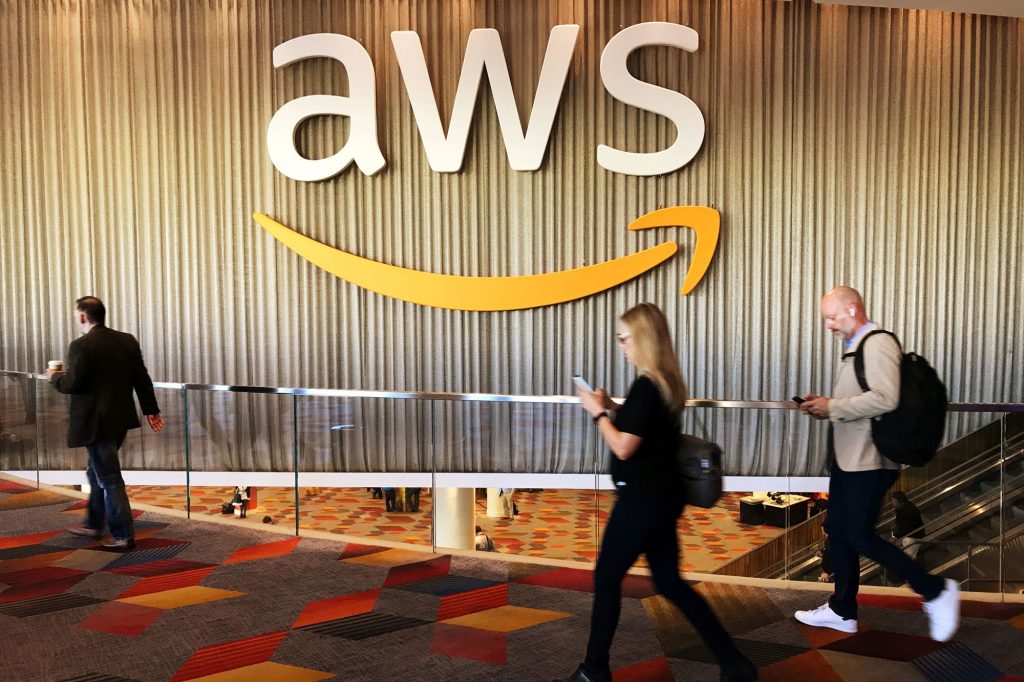 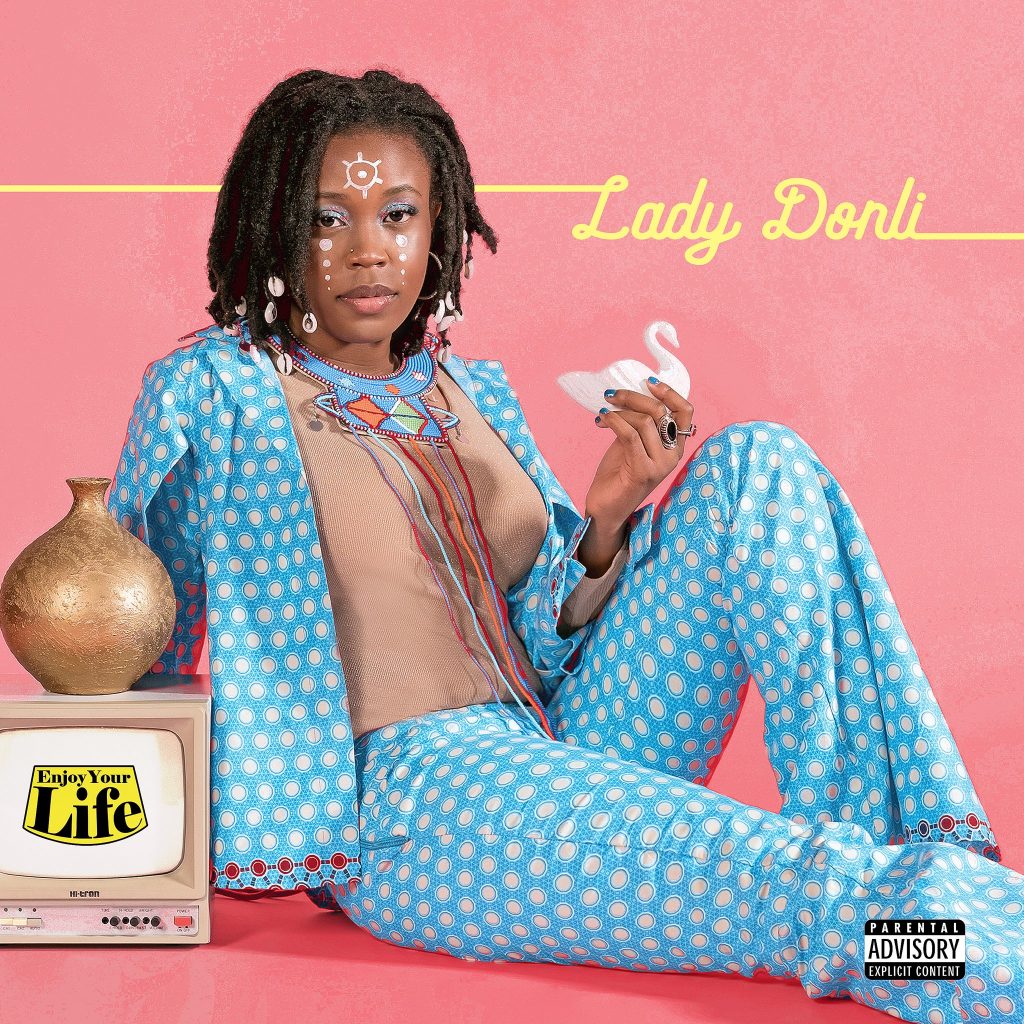