Nigerian Military Shuts Down NGOs In The North-East 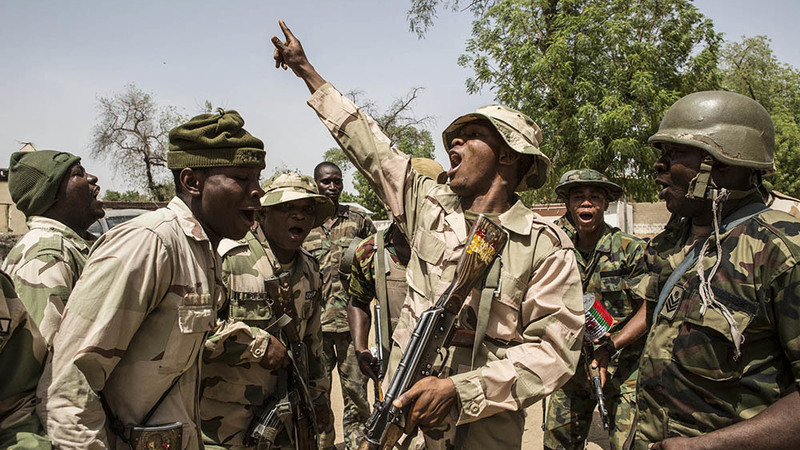 The military had on Wednesday sealed the Maiduguri office of the Action Against Hunger, as part of efforts to clamp down on  some NGOs. Deputy Director, Army Public Relations, Counter-insurgency operation in the North-East, Operation Lafiya Dole, Col. Isa Ado, says “The Theatre Command Operation Lafia Dole has observed with utter disappointment and concern the […]