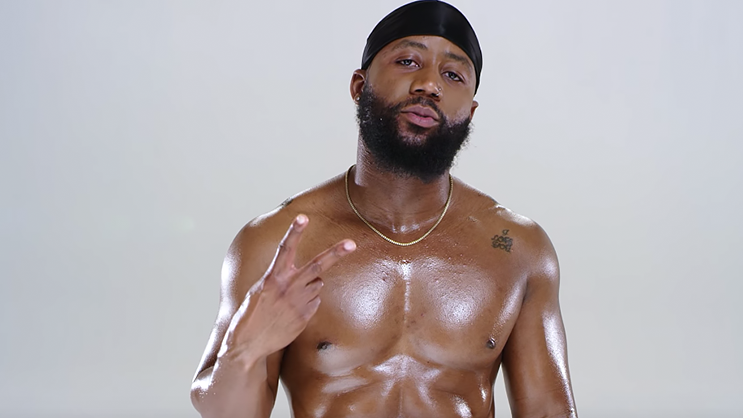 Fans of South African rapper; Casper Nyovest were in meltdown mode on Tuesday after their idol claimed on Twitter that he wished he was Nigerian, because he felt he would get more support there. The Drama started over the weekend on Twitter, during a discussion about the state of the South African music industry, in which […]