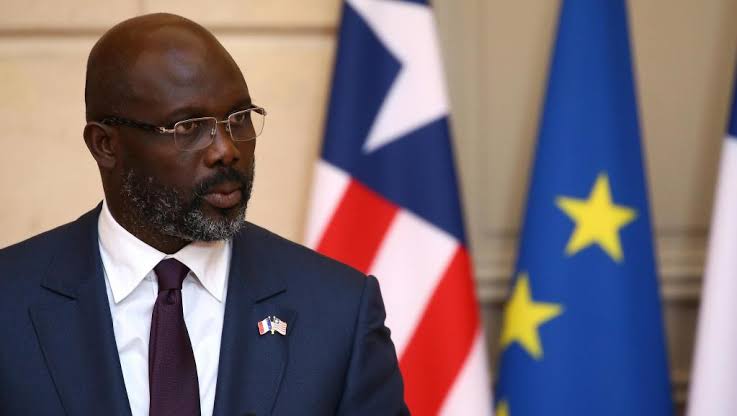 A radio station in Liberia, Roots FM was shut down by the country’s government for criticizing President George Weah yesterday. The radio station is owned by Henry Costa (who is one of the leaders of a group that organised a large anti-government street protest ) was accused of inciting violence. Armed police riot unit surrounded […]