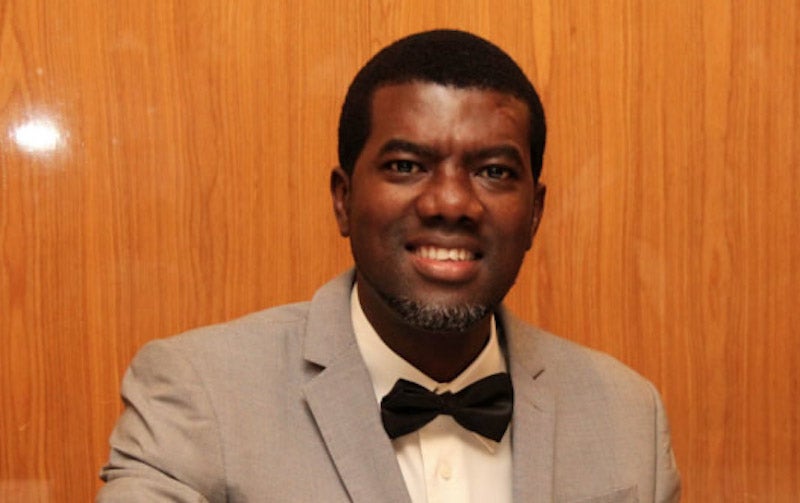 The former Chairman of the Pensions Reform Task Team, Abdulrasheed Maina has dragged Reno Omokri, media aide to former President Goodluck Jonathan to court over allegations of corruption recently made against him in a national newspaper. In the suit filed before a High Court of the Federal Capital Territory (FCT), Maina asked the court to […]