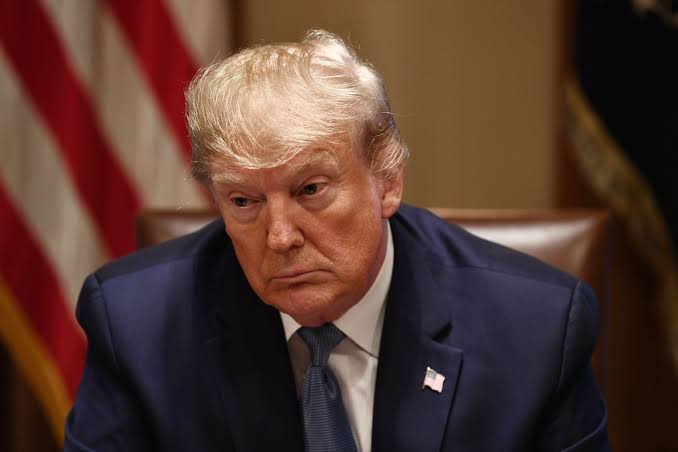 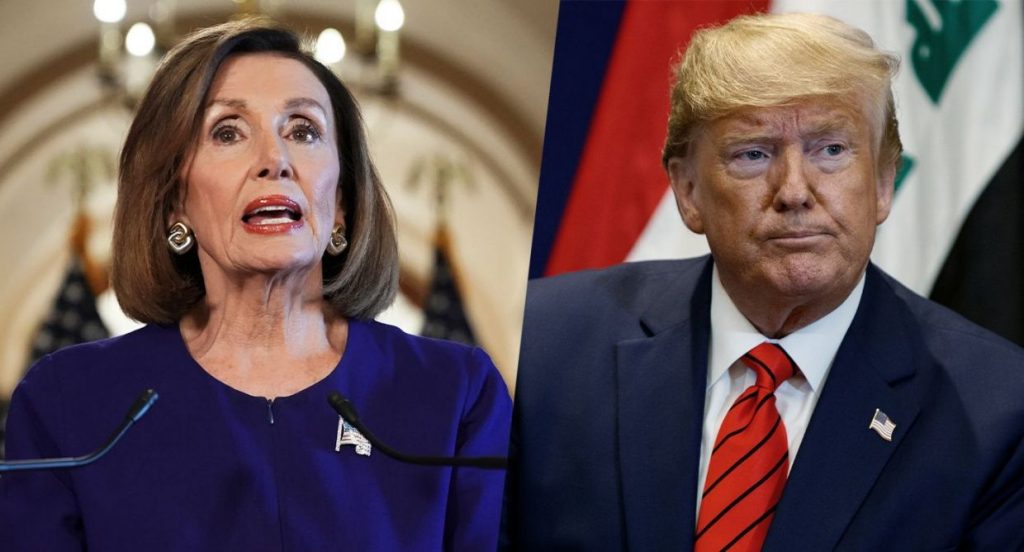 The United States House Speaker Nancy Pelosi, on Tuesday afternoon announced a formal impeachment inquiry into President Trump’s attempt to get the Ukrainian president to investigate former Vice President Joe Biden’s son. Pelosi, who had tried to head off talk of impeachment among her caucus, made the announcement as demands mounted for an investigation into […] 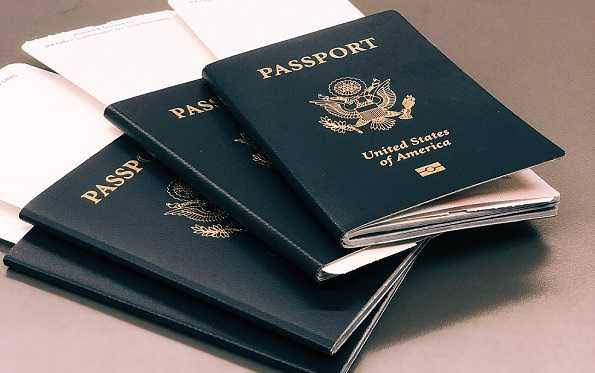 The federal government has announced a reduction in the amount payable by citizens of the United States of America seeking Nigerian visas. This comes 24 hours after the US authorities increased the cost of visa application for Nigerians under a “tit for tat policy”. In a statement, the US consulate in Nigeria had said America was […] 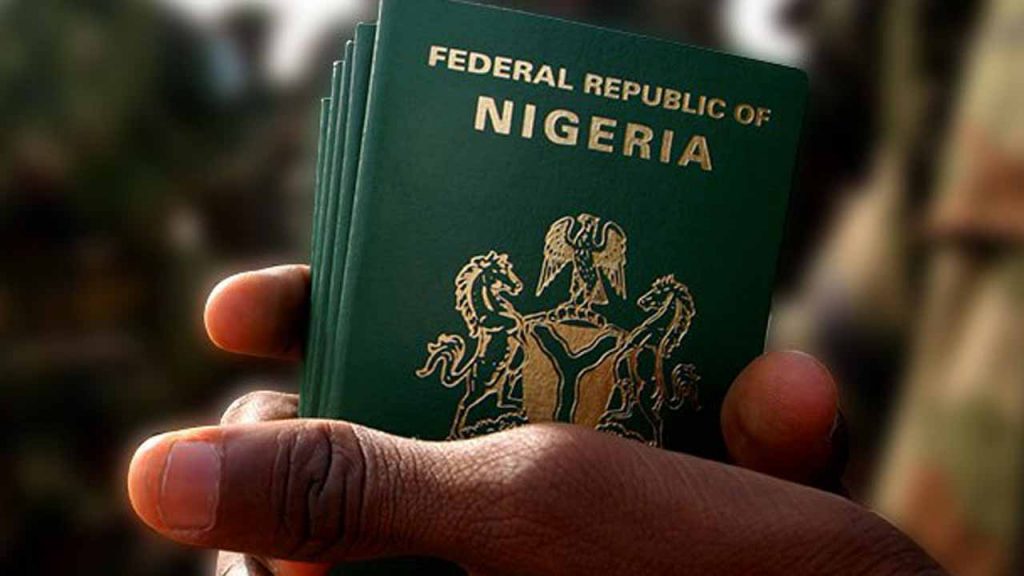