Family sources said he died on Wednesday around 4pm.

He served as governor of Lagos between May 1967 and July 1975 during the military regime of Yakubu Gowon.

He became a director of construction giant, Julius Berger Nigeria in 1979 and its chairman in 1996; a post he held until 2009. 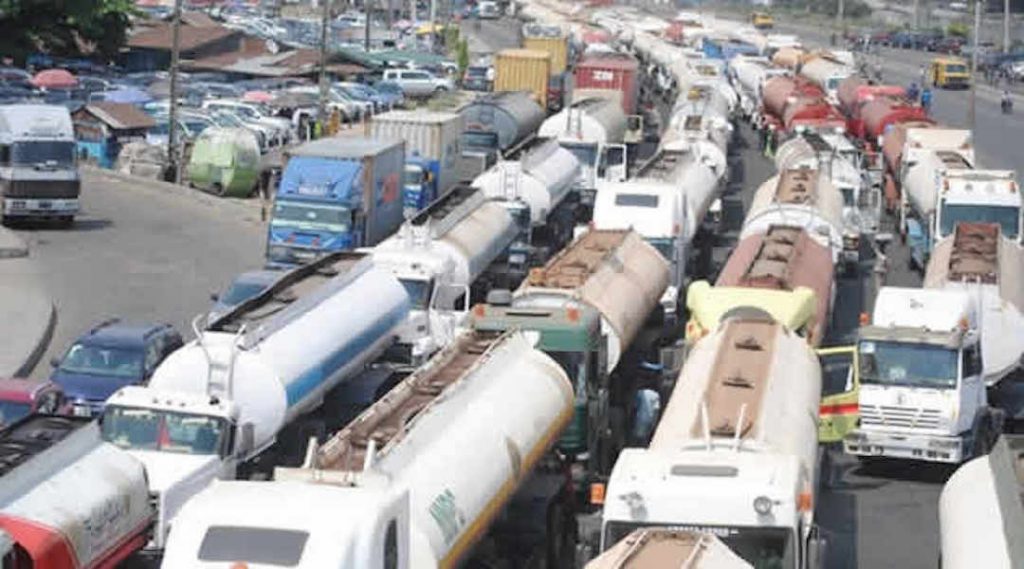 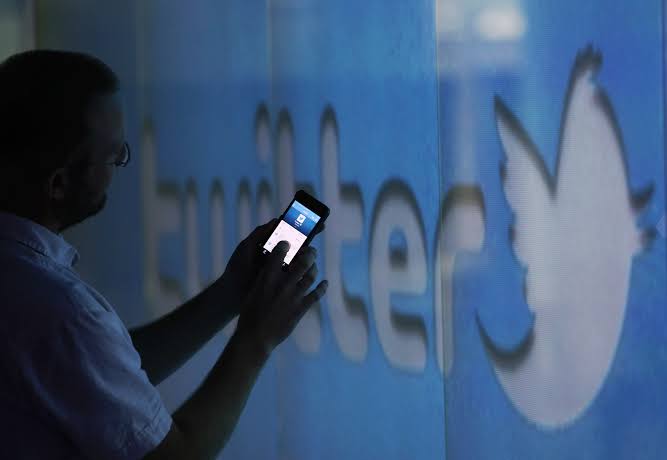