THE STRUGGLE TO SAVE THE ELEPHANTS IN OGUN STATE

A 100 kilometres (60 miles) from Lagos, in Ogun State, is the most extraordinary sight you’ve seen in a while.

“They are scared of humans, so they are active at night.” says Olabode, who leads the Forest Elephant Initiative, a conservation group in the Omo Forest; Ogun State.

Forest elephants are the shy relations of their larger savannah cousins and are experts at hiding; so skilled, in fact, very few people know about them.

Omo, spreading across some 1,325 square kilometres (510 square miles) of southwestern Ogun state, was protected as a government reserve nearly a century ago.

A UNESCO “biosphere reserve” of global importance, it is one of the last patches of pristine rainforest left in Nigeria.

Nigeria’s deforestation rates are among the highest in the world, according to the UN’s Food and Agriculture Organization.

“Chopping down trees is easy,” says Olabode, whose team of eight community rangers are overstretched.

“But if the forest goes, the whole ecosystem changes. The rains reduce, then the farms lose fertility. Everyone suffers.”

Half of the forest, a 650-square-kilometre (250-sqaure-mile) area, is reserved for wildlife and logging is banned.

But corruption is rampant.

“There are so many trees here,” says Ibiyinka James, on one of dozens of trucks illicitly laden with ancient hardwoods, off to become planks for the booming construction market in Africa’s most populous nation.

“The birds can fly to another forest,” he adds.

“I need to provide for my family. What else can I do?”, cocoa grower Christopher Shadrach says, from Ose-Eke, one of the villages hacked out of the reserve, each one home to hundreds of people.

But to the elephants, the crops are tasty treats, which angers forest farmers.

Researchers had feared only a handful of elephants were left. Then, in April 2018, the elephants burst out of the jungle.

Drivers slammed on their brakes as herds stampeded across a four-lane highway, with desperate mother elephants trying to smash central barriers for babies to cross, rangers said.

“They were looking for a new home,” Olabode explains, suggesting quarry blasts could have been the final straw.

Many were chased back, although some found a happy hideout even closer to the city.

Olabode now believes there could be a hundred elephants in Omo — but their remarkable survival is under threat like never before as their forest home is in danger.

“It will provide alternative employment,” says Filip Van Trier, a Belgian businessman brought up in Nigeria, outlining funding proposals he is heading for ANI, including tripling ranger numbers.

“But first we have to stop the logging.”

At dawn in Omo, monkey chatter echoes across misty treetops.

Then there is the echo of a gunshot, signalling that a hunter is in the forest. Soon after, the whine of chainsaws begins.

Both poachers and ivory dealers risk five years in prison — if laws were enforced.

In 2015, the environment ministry drew up an action plan to protect elephants, vowing to crack down on a “large domestic ivory market.”

Yet in Lagos, in the Jakande craft market in middle-class Lekki, one carver shows off a commission he is making for a “big businessman” — a miniature AK-47 in ivory, the weapon of choice for poachers.

For city businesses, wildlife may not be their first concern, but preserving the jungle and keeping elephants safe is an issue for flood-hit Lagos.

“The forests are critical,” says Shakirudeen Odunuga, of the University of Lagos, who studies how forests stop storm waters surging into low-lying suburbs built on reclaimed swampland.

“We are already experiencing serious flooding.”

The forests, the lungs of Lagos, also bring life-saving rain.

“Without them, the heat would be unbearable,” Odunuga adds.

In Omo, Olabode and his tiny team trek each day through the forests, trying to stop its destruction.

“If we let the forest go, people will say, ‘we should have protected the elephants’,” he says. “But by then, it will be too late.”

NOTHING NEW; THIS BRAND MAKES SNEAKERS FROM RECYCLED PLASTIC 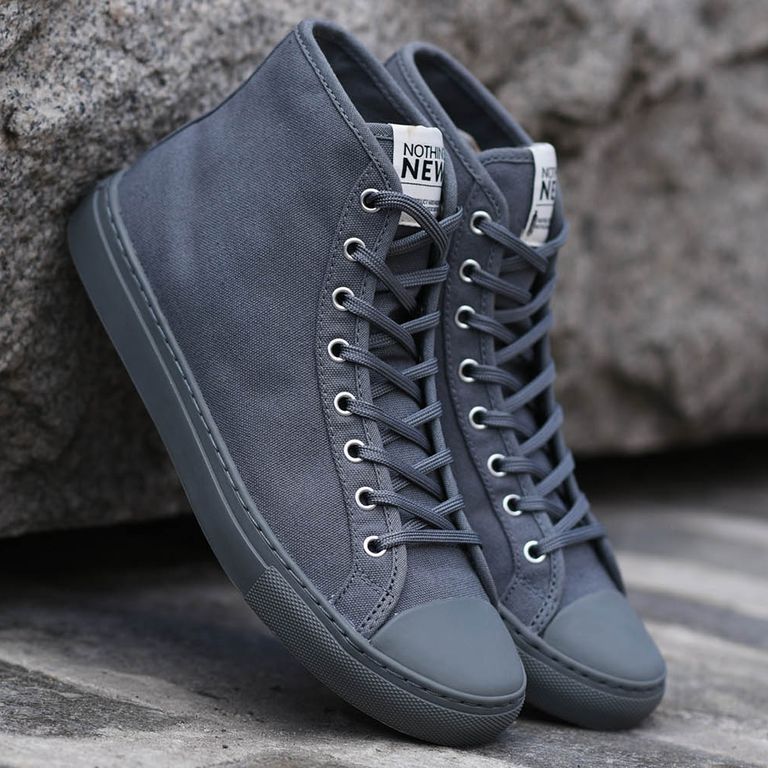 The 7 Different Types of EDM Music 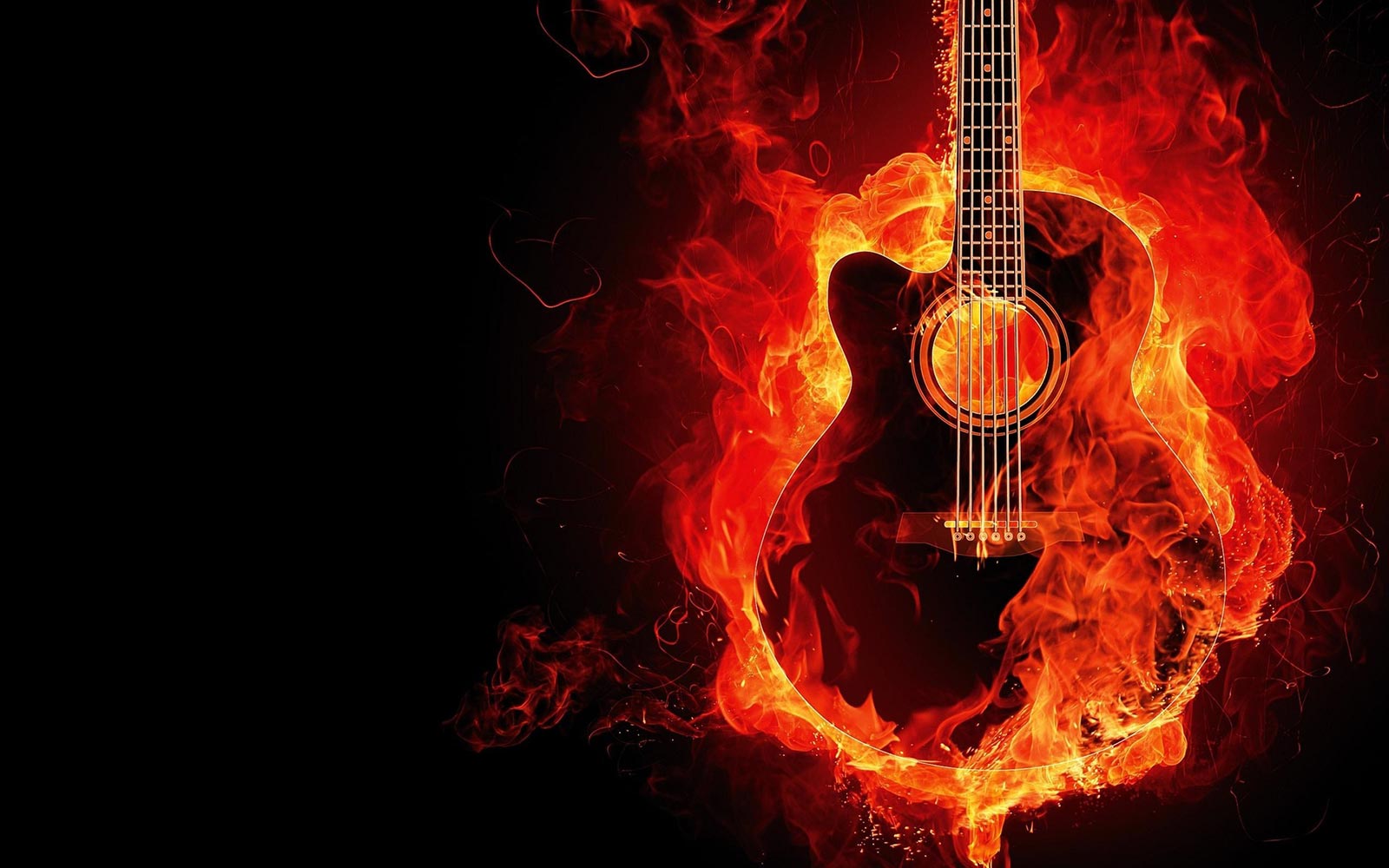