This British Man Has Been Distributing A Fake Miracle Cure He Claims would Cure HIV, Malaria & Cancer

A British man has been charged and held in connection with carrying out illegal clinical trials and administering people with industrial bleach.

Sam Little, 25, from Arlesey in Bedfordshire, and 3 Ugandans; Tim Tom, a pastor at Fort portal Christian fellowship, and herbalists Samuel Albert and Samula Tadeo were charged in Uganda for allegedly distributing a liquid called Miracle Mineral Solution (MMS) to villagers in poor areas, which they claimed cured HIV, malaria and cancer.

“They were charged with carrying out illegal clinical trials and supplying of impure drugs,” said Uganda Police spokesperson Fred Enanga.

He added that the Ugandan men were also charged with two more counts of being in unlawful possession of a narcotic drug and also smoking a narcotic drug.

Little was arrested in May after the Guardian reported a network giving the ‘miracle cure’ to up to 50,000 Ugandans. The three Ugandans were operating in Kabarole and Fort portal in western Uganda.

There was a delay in charging the men while the Ugandan government tested the solution to see what it contained.

Ugandan authorities said the charged individuals were part of a network under the Global Healing Christian Mission. There are other suspects who are still at large and are being hunted.

According to Ugandan police, samples of the solution were found “to contain a dangerous toxin that [is] harmful for human consumption”.

“We encourage those who still have the mixture to hand it over to the police or visit a registered medical facility for review of their cases,” Enanga said.

The United States Food and Drug Administration has issued a public warning that advises anyone with MMS to “stop using it immediately and throw it away”.

Under the 1993 National Drug Policy and Authority Act, the men face up to 10 years in jail and a fine of Uganda shillings 5 million ($1,349; £1,108) if found guilty of distributing impure drugs.

They also face another 10-year jail term if convicted of unlawful possession of a narcotic drug.

Ugandan authorities said they wished to interview other people in connection with the network. 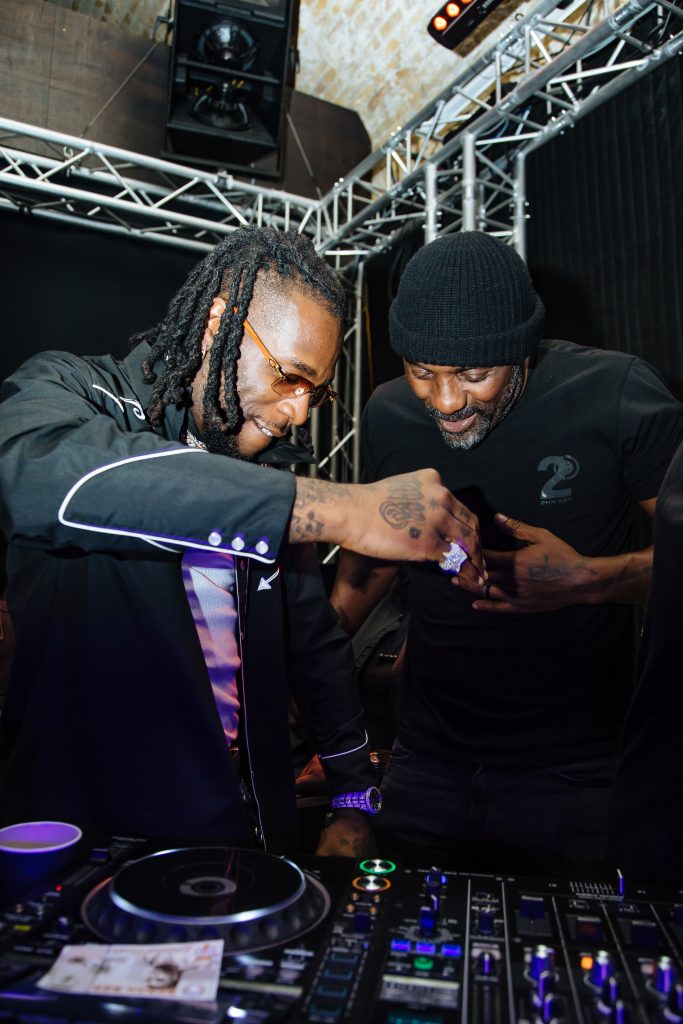 #BrownSkinGirl – Top 3 Covers You Should Definitely Listen To 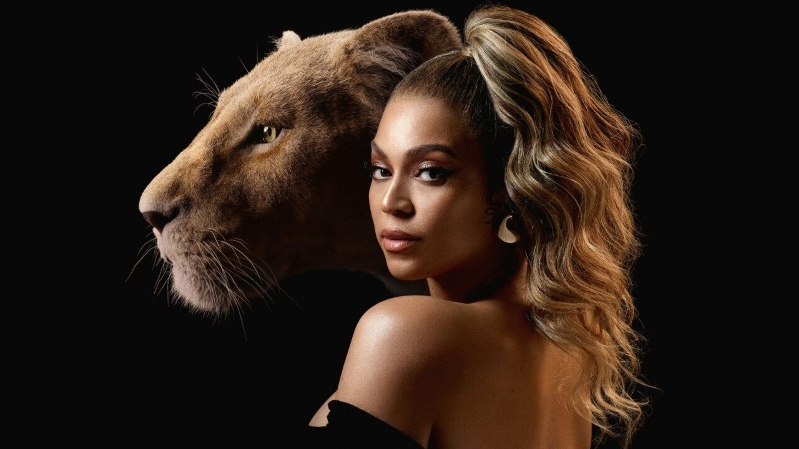