Studies Show That Husbands Stress Women Twice as Much as Children

A 2013 study involved 7,000 women. The women were supposed to rate their stress level on a scale of 0-10. What was the average? 8.5. Well, this doesn’t come as a surprise. What’s the biggest cause of stress for all those women? Their husbands.

Here are some other sources of stress for moms:

Lack of time to get everything done

Responsibility for all the household duties around the home

Lack of help from their spouses

To be honest, moms do twice as many tasks as fathers. Moms know they can do everything right, which isn’t the case with their husbands. Women spend more time taking care of their family than men.

Being married is really complicated, and it requires a lot of “work.” Even the best marriage is packed with stress at some point. Children bring even more stress, and there are times when you have to work and be a parent at the same time. Times? Wait, that’s what you do all the time. Having several jobs at once is really tough.

The worst part comes when moms and dads disagree on their parenting plans.

According to neuroscientists, the human brain is a sex-typed organ with distinct structure and function. In other words, men and women are different in every aspect.

A 2015 study confirmed that fathers have higher level of avoidance and more egoistic motivations to offer help. They don’t have high ability to recognize other people’s needs. They also have lower levels of mindful parenting than moms.

We’re not trying to convince you that men care less and don’t love their kids and wives. It’s all in the way they perceive parenting. Women do it differently.

Studies in mammal genetics confirmed that the maternal instinct is pre-programmed in females in utero, and this has something to do with the predominant female sex hormones.

Moms are frustrated with the fact that their spouses act more like kids than active parents. Dads usually sit back and ignore the dirty dishes.

A study conducted by the University of Padova (Italy) confirmed that when one spouse dies after long years of marriage, widowers are depressed and unhealthy. Widows have their stress levels reduced and have lesser chance of becoming frail.

In 2012, TODAY surveyed 1500 dads on the same issues. Dads say they do more for their families than ever before, adding that women and society disrespect their efforts.

Over half the men surveyed said they’d love to hear a “good job,” noting that it would serve as an encouragement and appreciation. Moms won’t agree on this one.

Dads weren’t expected to take care of the kids in the past, but there are changes these days. The number of dads willing to change a diaper is on the rise.

Communication is of key importance. Moms and dads have to talk to each other and try to understand their spouses.

Dads won’t even think of the way cupcakes are decorated, but they will talk about it if moms ask them to. Moms, on the other hand, have to understand dads and recognize their points of view.

Dads aren’t even aware of the organizing and planning moms do when the kids need to be taken somewhere. Planning a dinner? Pure nightmare, and dads don’t even think of it.

You have to make everything visible. Make a calendar, and write your tasks. Talk to your spouse and share the duties.

You can do it all, but try not to. Being a Super Mom is exhausting. Enjoy your free time, and go out for a coffee. Trust your spouse, and let him make dinner without criticizing him.

A psychologist for the American Psychological Association warned that moms need to learn how to manage stress, because other family members imitate them.

Moms tend to put others’ need first, and forget about themselves. Don’t kill yourself while cleaning your home to perfection. Soak in a warm soothing bath instead of doing the dishes this time.

Children change everything, and forget that moms and dads are individuals first. Then, they are a couple and parents. Enjoy your couple life, and enjoy your free time.

Discuss family problems, and learn how to be a better spouse and parent. Turn your differences into your biggest strength. 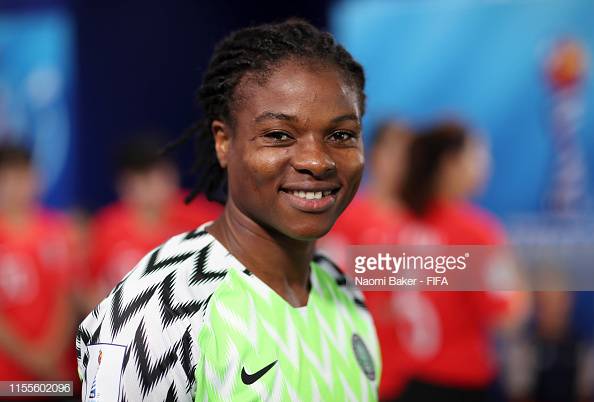 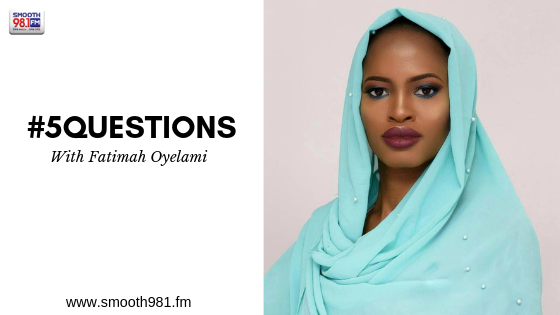