Reactions As Nigerians Bear The Brunt Of Xenophobic Attacks In South Africa.

South African looters since Sunday night, have reportedly been attacking foreign-owned businesses in central Johannesburg, a situation which affected many Nigerians.

This attack comes barely one week after a group of Nigerians staged a protest at the Nigerian High Commission in Pretoria, South Africa’s capital.

The protesters, mostly victims of xenophobic attacks in South Africa said they are angered by the recent massive looting of foreign-owned shops in the city by some South Africans.

Following videos, photos and eye witness accounts posted on social media, the reactions have been loud and indignant with Nigerias on twitter calling for decisive government actions and sanctions and a boycott of all South African owned businesses, and South Africans on twitter complaining about the high influx of drugs and escalating crime rate which they blame on ‘foreigners’.

Nigeria’s Foreign Affairs Minister, Geoffrey Onyeama vowed that the Nigerian Government will take decisive measures in dealing with the matter.

He also described the news of the attack as ‘sickening and depressing.’ 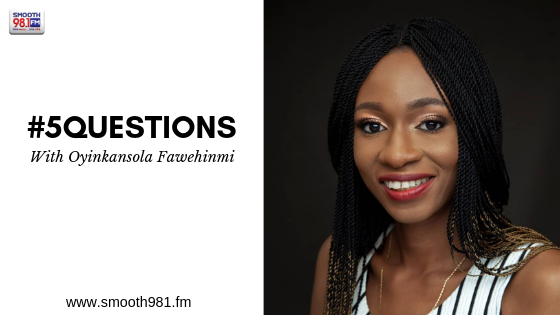